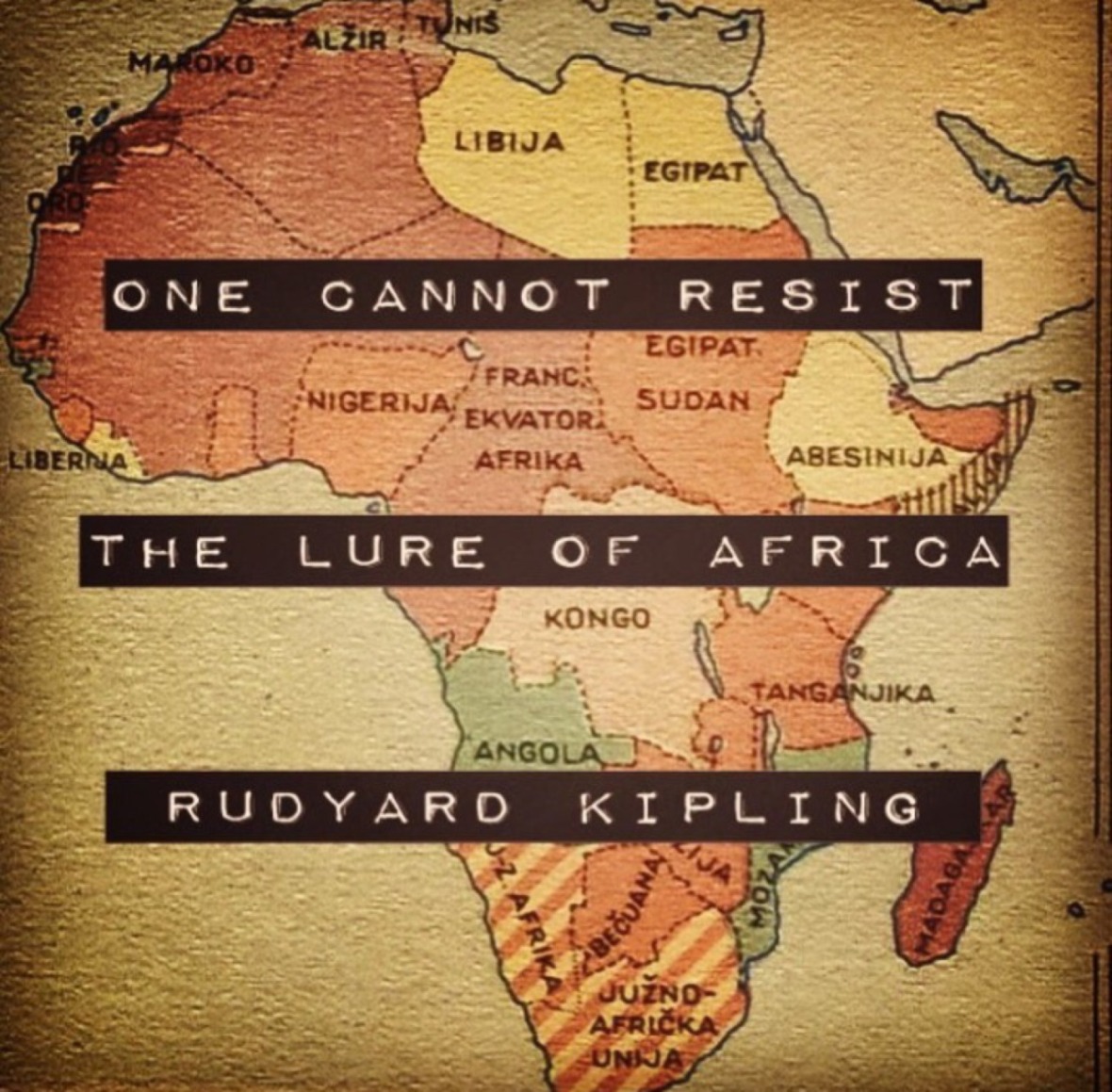 So true! Once you are hooked that’s it! ……and we totally are!!

Its crazy that Garrett and I both love Africa so much. I completely fell in love the first time I came to work in Lesotho during med school. I was able to visit many of the nearby countries during my trip and there was just something that I connected to everywhere I went. Garrett had visited a few times and had a similar fascination. Most people don’t know but Africa is actually one of the things that initially brought Garrett and I together – our first conversation was about Africa! After I walked up and randomly introduced myself to him at the Skylark Lounge Bar, the conversation might have just ended and we could have parted ways. However, Garrett noticed the necklace in the shape of Africa that I was wearing. He said he liked it and that sparked our conversation to make us  realize how much we have in common. The rest just came naturally from there. So it was really meant to be that we are coming full circle and ending up living in Africa together!